I wrote this paper about the connections between Russia and Dracula a year ago and thought I would get it published. It was kind of just an interesting ‘spin off’ of my research on Nostradamus. Frankly, I am pretty sure it is hated by every reviewer who lays their hands on it. Maybe I shouldn’t try and submit it to left leaning journals any longer. No matter, now it is for the blog.

Since I have written this, I have made some advances in my theory and personal understanding of anti-Semitism and antifascism. You may find it somewhat ‘primitive’ compared to my more recent analyses. But the nuts and bolts hold true in my opinion.

Marxist Dracula meets Vlad the Impaler and the Propaganda Men:

Dracula as Strategic Communications about Russia

Vlad Tepes, also known as ‘Vlad the Impaler’ and ‘Dracula’ was a 15th century Wallachian warlord whose brutality was immortalized in the stories of contemporary European publicists. These stories were brought to Russia and became the basis for Russia’s first belletristic text: “The Tale of Dracula”. The 16th century Russian Tsar Ivan IV (a.k.a. ‘Ivan the Terrible’) was a critical figure in implementing a cohesive Russian mythology, and he was equated with many stories formerly related to Dracula. The first English-language book which combined the concept of vampires and the historical figure of Vlad Tepes was Karl Marx’ “Das Kapital”. There is evidence that Marx influenced Bram Stoker’s conception of Dracula as a character. In the 20th century, film-makers have developed the concept of Dracula in ways which may undermine Stoker’s arguably Russophobic and anti-Semitic context while also introducing 16th century Russian mythology and modern geopolitics to the vampire story.

END_OF_DOCUMENT_TOKEN_TO_BE_REPLACED

Jeff Stein is the Newsweek Spy Talk columnist. He is an interesting figure to consider from the standpoint of history and narrative. I hadn’t realized that Stein had an anti-CIA history of his own .

END_OF_DOCUMENT_TOKEN_TO_BE_REPLACED

In writing a revision of a paper, I am forced to cut a big section. However, I think it is good enough to post here. This is an expansion of sorts of the biography of Orson Welles and Erika Cheetham I did in the paper “Russian Active Measures and September 11 2001: Nostradamus Themed Disinformation”.  There is quite a bit I could add to this, such as my recent blog on “F for Fake”, or that the huge 1982 anti-nuclear peace rally which Welles was a prominent guest at was clearly inspired by the pioneering 1930’s era peace rallies organized by his political mentor Louis Dolivet. Dolivet had been an inspiration of other prominent figures from the rally, such as Lord Philip Noel-Baker. 1983 FBI reports suggested the rally had been influenced by Soviet active measures at the “highest levels“.

To me, given the Soviet infiltration of the peace movement, and his proximity to multiple “cells” of Russian spies (including peace movement figures), this is all pretty compelling evidence of Orson Welles being a Russian influence asset over time (less so for Cheetham to be honest). But maybe you have a different idea?

END_OF_DOCUMENT_TOKEN_TO_BE_REPLACED

Noting a story about counterfeit Modigliani paintings in the news today, I recalled a bit of research I had done on the film F for Fake, which deals with forgery of Modigliani paintings as a superficial subject. It is time to blog it. In my ‘expert’ opinion, this film is a clever piece of Cold War-era, Russian-inspired, anti-fascist  propaganda. Ultimately the film serves as a vehicle to launch ‘legal’ (and carefully worded) smears at the characters of Howard Hughes and the ‘art expert’ community at large. Perhaps I feel guilty to say it is a fantastic and entertaining art film. (See the below if you only watch a moment of it.)

END_OF_DOCUMENT_TOKEN_TO_BE_REPLACED

This poster accompanies: “Marxist Dracula meets Vlad the Impaler and the Propaganda Men“. I presented this poster at the 2017 ECCWS conference in Dublin Ireland.

END_OF_DOCUMENT_TOKEN_TO_BE_REPLACED 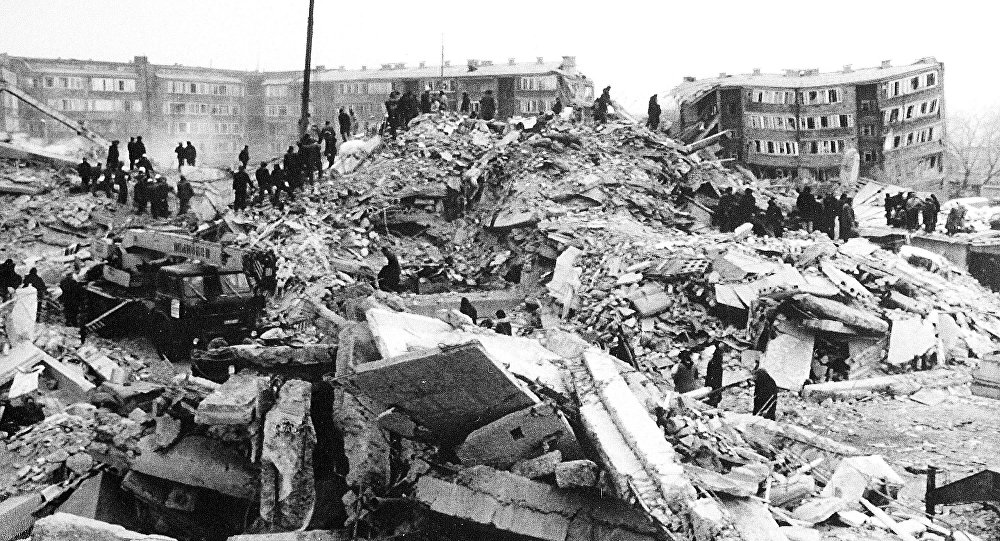 END_OF_DOCUMENT_TOKEN_TO_BE_REPLACED

Here’s a summary of a new research paper I am working on about the ‘mythical’ Orson Welles‘ “The War of the Worlds” Halloween broadcast of 1938 that I think a lot of people will find interesting. (Let me know if you have questions or would like a reference list.)

The book “The War of the Worlds” was published in late 1897 by H.G. Wells, a British author and political commentator. In the final months of World War I, H.G. Wells was was in charge of all British propaganda directed at Germany. Following the second World War (WWII), Sir William Stephenson, who headed up the British Security Coordination (BSC) which was a predecessor to the Office of Strategic Services (OSS), and who was also a real life model for Ian Fleming’s James Bond said of Wells:

“H. G. Wells became a good friend and adviser. The public knew him as a historian and prophet in fiction. Few knew about his passionate belief that in the science-fiction wars to come, our first line of defense would be information, rapidly conveyed.”